PK: In search of God!

Controversies about the film PK are yet to settle down. Meanwhile, the film has gone on to be the highest grosser ever in India’s film history with a whopping collection of over 280 crore rupess and might even cross the 300-crore mark. One wonders if all the negative publicity the film earned actually worked in its favour. Could be. However, one cannot ignore the meticulously hewn script and strong performances of the actors. 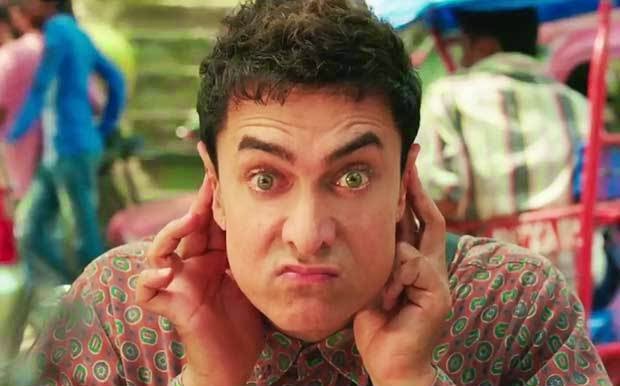 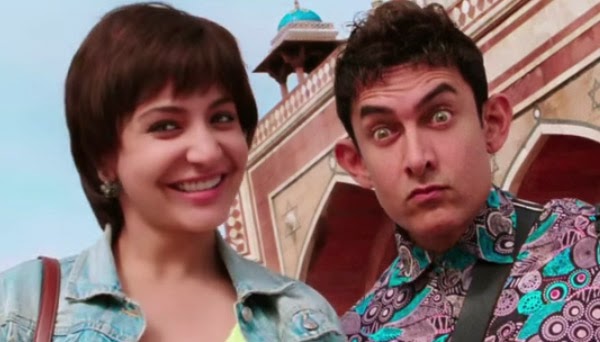 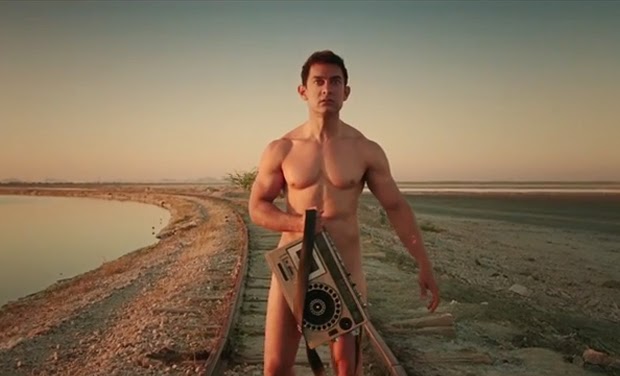 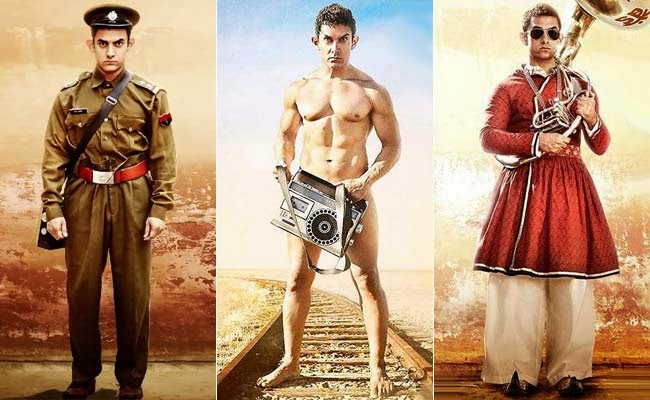 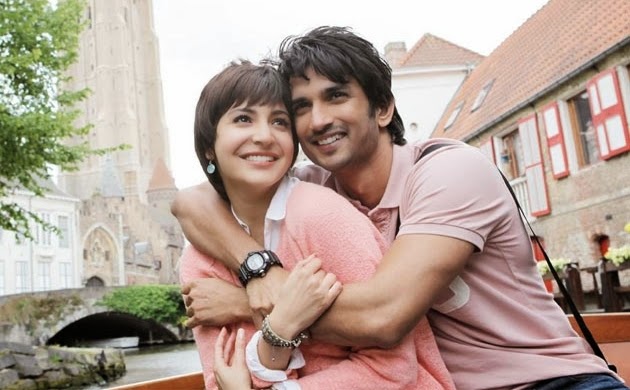 Director: Rajkumar Hirani
PK: Behind the scene
Rajkumar Hirani, the director, is a master craftsman. All his films till date have been massive hits. And it is not so much due to extensive publicity, as painstaking efforts while making the film. He is a creative genius and knows what works in the Indian ethos and what doesn’t. To that extent, he is perhaps well entrenched in India’s cultural heritage more than the infamous rightwing hooligans.
Coming to the film, PK raises several questions about institutional religions and, of course, God. Not so much the God who is the master artisan of the universe, but god, or rather many gods, that his so called ‘custodians’ have created. It seems very funny that a godman in the film asserts that he would go to any extent to ‘save his god’. Who should save whom?
The film has come at the right time with several self-styled godmen being arrested in India for their crimes and the frenzy of people’s superstitions being exposed. PK perhaps could serve in helping people come out of their illusions and delusions. Rather than seeing the film from that angle, the fanatics are yet again out to prove that they are pontificators of all religious superstitions in India.
As always, dialogues are another strength of Hirani’s films. The class performance of Amir Khan, Anushka Sharma and others has only added to the flavour. Long live Hirani’s tribe and bad luck to the rightwing fanatics!!
- Melwyn Pinto SJ
at 23:10

It is not very often these days that you get a Kannada film that is out and out entertaining and stands up in all departments of film maki... 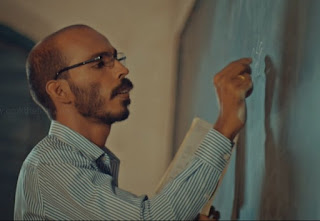